Our curriculum has evolved over time.  It is organic and flexible as we change its content according to our class organisation and what is happeneing in the wider world.  Ensuring that our curriculum is rich with learning opportunities and is matched to suit the children’s needs, is a priority for us

The national curriculum is a set of subjects and standards used by primary and secondary schools so children learn the same things. It covers what subjects are taught and the standards children should reach in each subject.

Please use the links below to find out what our children will be taught.

We place great value in developing in our children a love of reading.  We recognise that reading unlocks so many doors to learning and encourage our children to read every day be that at school or home or preferably both.  We have a Virtual Library where children of all ages can access books appropriate to their ages. 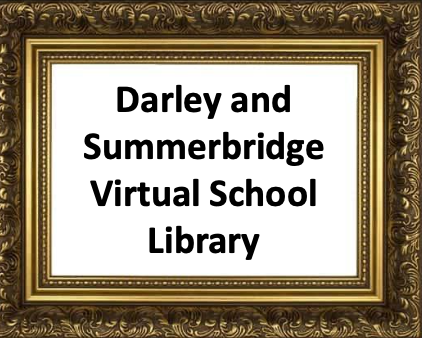 Our intention is that our curriculum is broad, balanced, rich and full of stimulating learning activities that prepare our children for the next steps in their education.

Following significant disruption to learning due to the Corona Virus pandemic we have re-visited our curriculum and have focused on recovering opportunities for lost learning and equipping our children with the skills and knowledge they need for the future.  Much of the curriculum was re-designed so that it can now be accessed remotely and class arrangements were reconfigured so that children could access content that they would have otherwise missed.

Follow the links below for detailed information about each of the foundation subjects as well as our statement of intent, two year overview and how we assess the progress our children make.

In addition to our proposed curriculum we also have a brief overview of what our children will learn whether they are at home or at school.

We recognise that being a small rural school federation, there might not always be obvious opportunities to develop our children’s cultural capital. We have planned activities over the course of the whole time children are with us so that they get to to do what children in more diverse settings may experience.  Click on the link to see our plan in detail.

Click Long Term Federation plan to see what we have got planned for the next two years.

The Department for Education have recently emphasised the important role that British values can play in education and reinforced the need “to create and enforce a clear and rigorous expectation on all schools to promote the fundamental British values of democracy, the rule of law, individual liberty and mutual respect and tolerance of those with different faiths and beliefs.”

The Government set out its definition of British values in the 2011 Prevent Strategy, and these values were reiterated in 2014. At Darley and Summerbridge Community Primry School Federation, British Values are promoted in much of what we do, during school assemblies, Religious Education sessions and Personal, Social and Health Education (PSHE). The values are also integral to our vision and values as community schools. 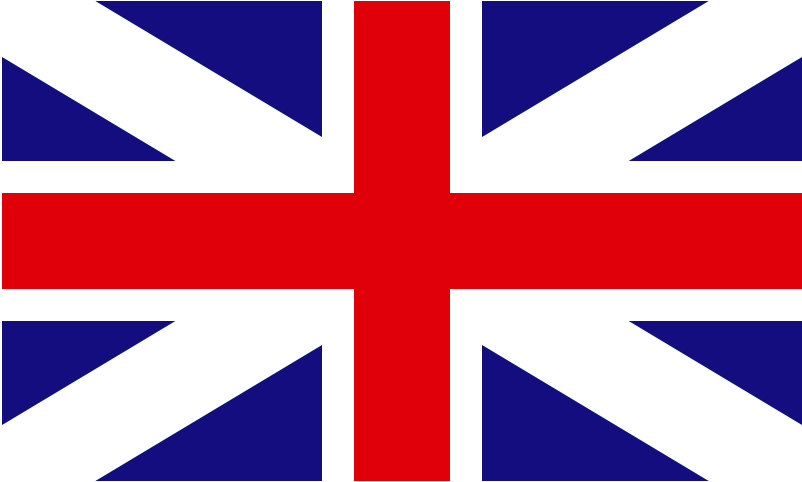 As well as actively promoting British Values, the opposite also applies: we would actively challenge pupils, staff or parents expressing opinions contrary to fundamental British Values, including ‘extremist’ views.

The British values we promote are not unique to Britain. We acknowledge that they differ in no way from the values of the countries and the cultural backgrounds represented by families at our federation..

Below are just a few examples of how we promote British values. The first section is a general overview; the others are specific expectations set out by Ofsted.

Being Part of Britain

As a community school federation, we value and celebrate the diverse heritages of everybody who attends. Alongside this, we value and celebrate living in, and being part of, Britain. In general terms, this means that we celebrate traditions and customs in the course of the year; for example, Harvest Festival during the autumn term; Remembrance Day; our annual church carol service and infant nativity at Christmas; Easter, etc. We also value and celebrate national events such as royal celebrations, and general elections

Geographically: Our rivers, coasts and seaside holiday topics ensure that children have a better understanding of what Britain is, learning more about:

Historically: Key moments in British history are studied in the topics such as the Great Fire of London, the sinking of the Titanic, World War 2 and significant historical figures such as Guy Fawkes,  the Royal Family and Prime Ministers.

Children, parents and staff have many opportunities for their voices to be heard at our federation. Democracy is central to how we operate.

Pupils have been actively involved in staff recruitment and regularly, through discussion in class, put forward suggestions to the PTA on how to spend its funds. Votes for events that take place during the day such as playtime activities are frequent in our schools.

Pupils are always listened to by adults and are taught to listen carefully and with concern to each other, respecting the right of every individual to have their opinions and voices heard. We encourage pupils to take ownership of not only their school but also of their own learning and progress. This encourages a heightened sense of both personal and social responsibility and is demonstrated on a daily basis by our pupils.

Parents’ opinions are welcomed at our federation through methods such as questionnaires and surveys and working groups for areas such as anti-bullying and food education.

The importance of rules and laws, whether they be those that govern our school or our country, are referred to and reinforced often, such as in assemblies and when reflecting on behaviour choices. Pupils are taught from an early age the rules of the school. At the start of the school year, each class discusses the school rules and class routines, principles that are clearly understood by all and seen to be necessary to ensure that every class member is able to learn in a safe and ordered environment.

Pupils are taught the value and reasons behind laws, that they govern and protect us, the responsibilities that this involves, and the consequences when laws are broken. These values are reinforced in different ways:

To encourage and promote good behaviour, attitude and work, we have devised a reward system which is consistently followed throughout the school. We are committed to praising children’s efforts. We endeavour to praise the children informally, individually, during group work, in front of the whole class and the whole school.

Children are rewarded not only for achievement in curriculum areas, but for behaviour and general adherence to the school rules. Rewards are given in the form of CHAMP and RADLEY certificates with children receiving awards and achievements are recognised during our weekly awards assemblies.

Alongside rules and laws, we promote freedom of choice and the right to respectfully express views and beliefs. Through the provision of a safe, supportive environment, we provide boundaries for our pupils to make choices safely. For example:

Our pupils are encouraged to know, understand and exercise their rights and personal freedoms and are taught how to exercise these safely, such as in our e-safety and circle time lessons. They also understand that with rights come responsibilities.

Mutual respect and tolerance of those with different faiths and beliefs

Darley and Summerbridge Community Primary School Federation serves an area which is not extensively culturally diverse so we are proud to promote and celebrate different backgrounds and beliefs of our diverse wider country. Tolerance, politeness and mutual respect are at the heart of our aims and ethos.

Our pupils know and understand that it is expected that respect is shown to everyone and to everything, whatever differences we may have. Children learn that their behaviour choices have an effect on their own rights and those of others. All members of the federation community are encouraged to treat each other with respect.

Specific examples of how we enhance pupils’ understanding and respect for different faiths and beliefs are:

Whilst instances contrary to our values are relatively rare, no school can guarantee that there will never be instances which are in conflicting with our values. Each is treated seriously in line with our policies and expectations.